Five Reasons to Live in Canada

People often dream to live in Canada and they often immigrate for a variety of reasons. But the primary goal of all people is to make a better life for themselves and their families.

Although Australia, New Zealand, Switzerland, and the United Kingdom are good destinations for immigrants, Canada offers benefits that few countries may enjoy. Here are 5 reasons to live in Canada.

The 10th Economic Power in the World 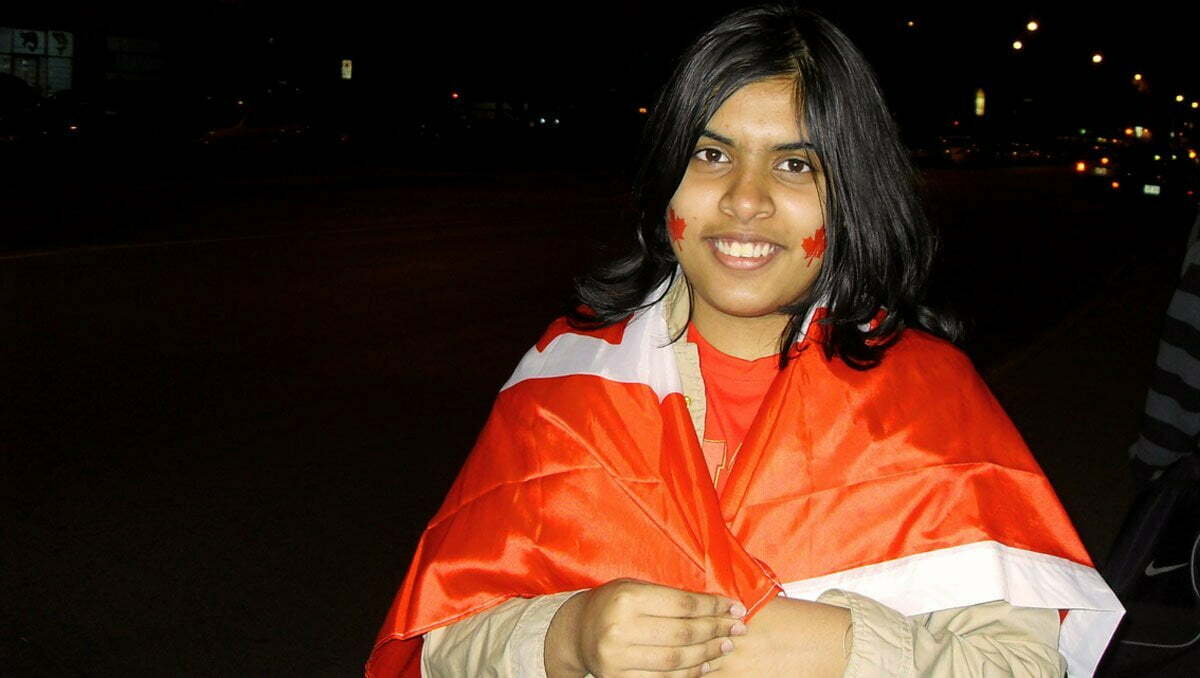 How to Immigrate to Canada from Bangladesh 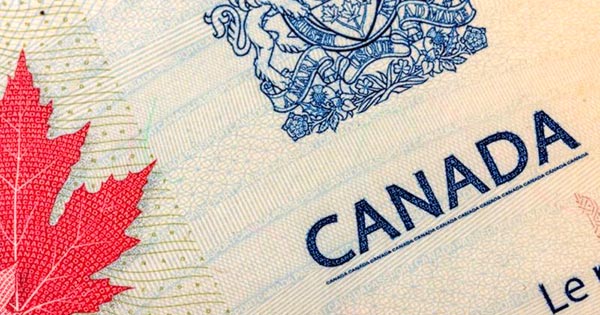 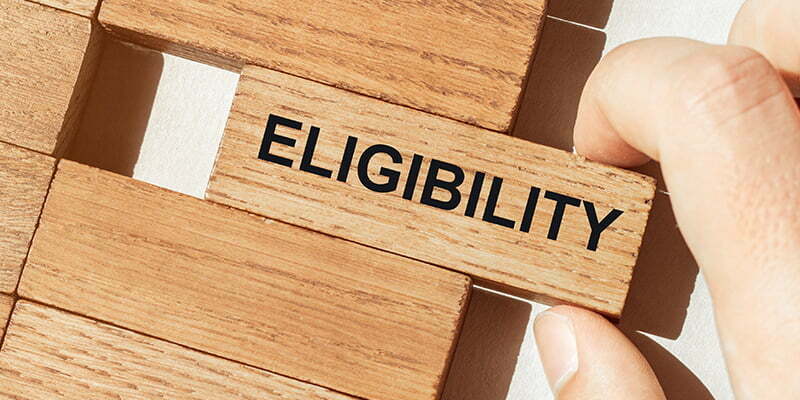 Eligibility Criteria for CEC-FSW and FST 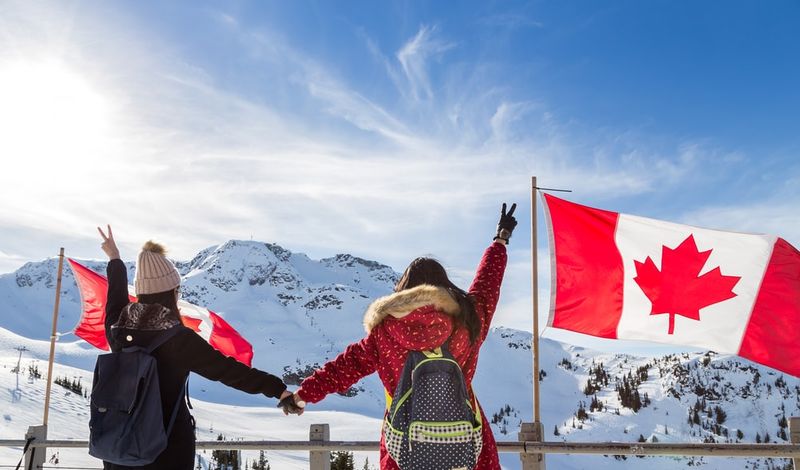 How to Qualify for the Express Entry System?