Canada is the country of opportunities

The about Canada section will help you to discover why this is your best option to immigrate. Canada is the second-largest country in the world by area, it is located in North America and is a high-developed nation with one of the most advanced economies worldwide. Canada has a multicultural society and it is a popular destination for immigration and business.

Choose a province to learn more about Provincial Nominee Programs

In North America, Canada has more than 9 million km of land extending from the Atlantic to the Pacific and the Arctic Ocean. The shared border with the United States forms the world’s longest land border. Canada has around 20% of the world’s total freshwater resources and is home to the Rocky Mountains, over 2,000,000 lakes and a great variety of wildlife. Canada has cold winter weather, and areas in the south are warmer during summer. The Capital City is Ottawa, and its three most significant metropolitan areas are Toronto, Montreal, and Vancouver.

It is a bilingual nation with English and French as official languages. It is one of the world’s most ethnically diverse and multicultural countries with a large-scale immigration history. Canada’s long relationship and strategic location close to the United States make Canada an exciting market for business and relocation.

Canada has a mixed economy between manufacturing, mining and the service sector. Furthermore, the petroleum and the oil industries are some of the most important. Also, Canada has a sizing manufacturing sector, with the automobile industry and aircraft industry being essential.

With a long coastline, Canada has the 8th most giant commercial fishing and seafood industry globally. It is one of the world’s largest suppliers of agricultural products, producing wheat, canola and other grains. On the other hand, Canada also exports minerals such as zinc, uranium, nickel, and steel.

Most of Canada’s education is provided and overseen by federal, provincial, and local governments, and it is available in both English and French. The system all across the country is divided into primary education, secondary and post-secondary education.

Almost all of the Canadian provinces required mandatory education until 16 or 18 years of age. Besides, there are many public universities with all fields of study, and there are also some top-class institutions regularly ranked among the top 100 worldwide.

The health care system in Canada is Universal and primarily free, and the government ensures the quality of the service provided. The Canadian health system does not cover prescription drugs, glasses or dental care and limited coverage is provided for mental health care.

With many other developed countries, Canada is experiencing a cost increase due to a demographic shift towards an older population, with more retirees and fewer working-age people.

Canada’s provincially based Medicare systems are cost-effective because each doctor handles the insurance claim against the provincial insurer at each province. There is no need for the person who accesses health care to be involved in billing and reclaim. 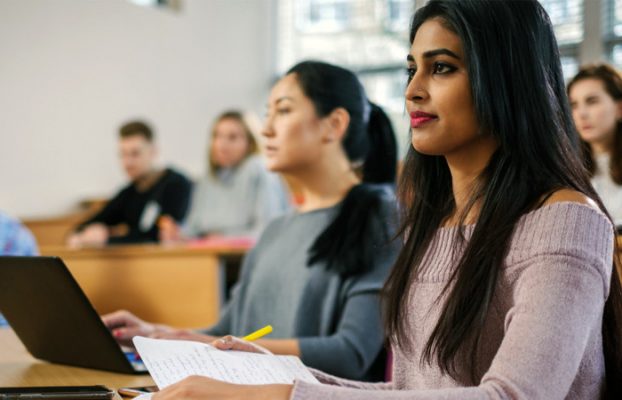 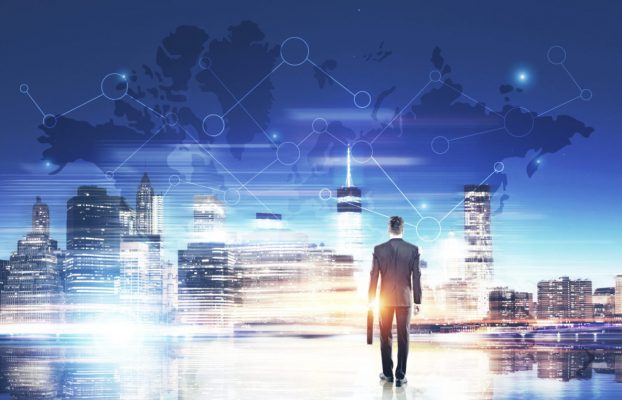 Starting a Business in Ontario 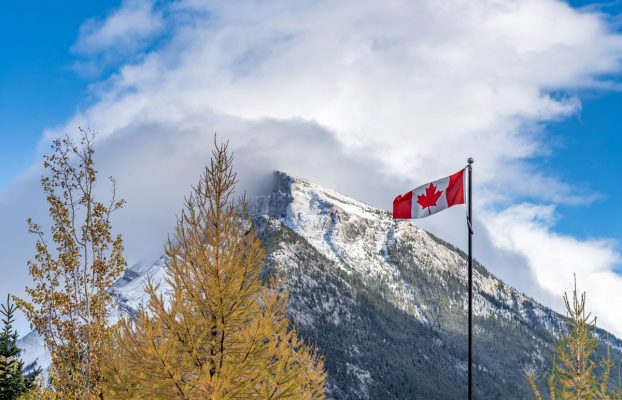