How Vietnamese people can Immigrate to Canada 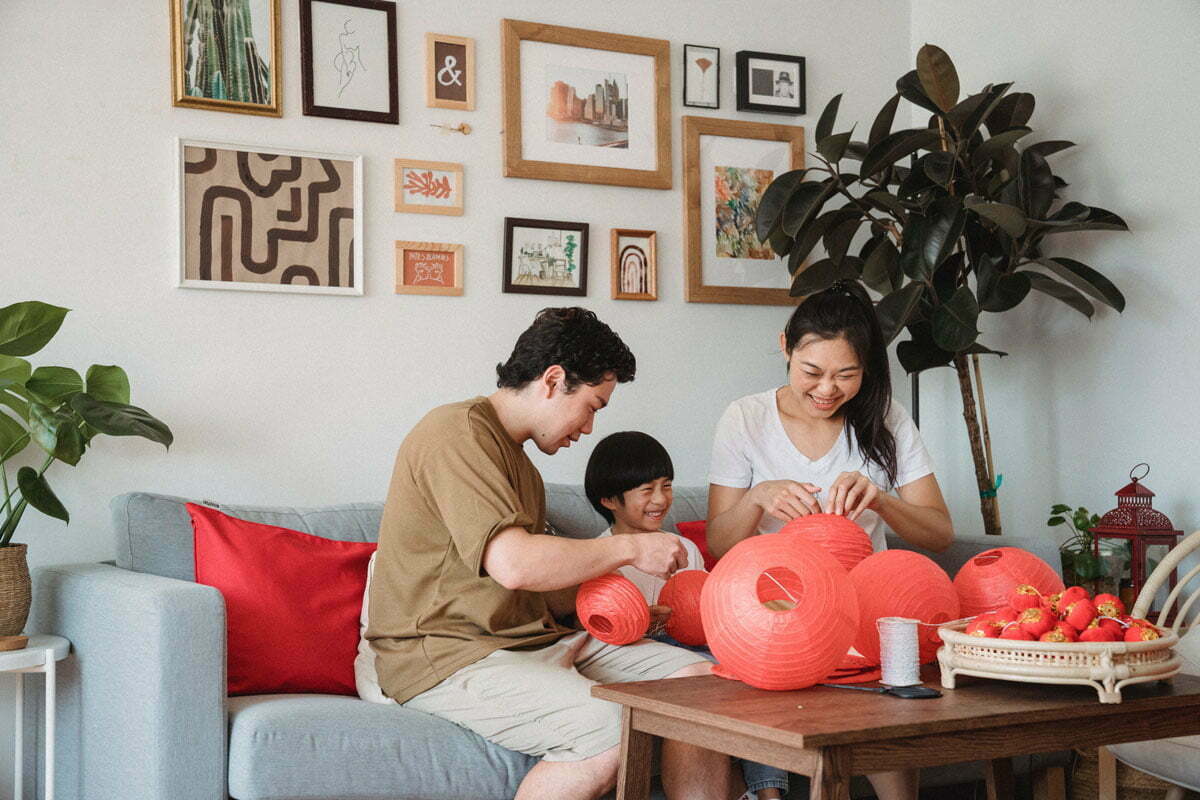 -
More than 240,000 Vietnamese people currently live and work in Canada, making them the fifth largest non-European ethnic group in Canada. Over 70% of Canadians who have Vietnam origins were born outside of Canada, and 75% of them arrived in Canada in just the last twenty years. Canada is known for its universally accepted high quality of life. The majority of Vietnamese people who immigrate to Canada tend to find high-quality career options, access to the world’s best educational system, and accessible health care.

What do Vietnamese immigrants look for in Canada?

The Vietnamese community in Canada is growing faster than the overall population. Ontario, Quebec, British Columbia, and Alberta are the most popular provinces.Statistics show that Canada’s growth is fueled by immigration. In contrast, natural population growth increases Canada’s overall population by one-tenth yearly. Some reasons why people from Vietnam find immigration to Canada so popular is because:

What pathways are best suited for Vietnamese newcomers?

Newcomers from Vietnam are attracted to the large metropolitan areas of the province. A report from Statistic Canada in 2001 showed that 69% of the Vietnamese community lived in either Toronto, Montreal, Vancouver or Calgary. With Canada’s Immigration Levels Plan target of accepting 431,000 new permanent residents, it’s safe to assume that these numbers from 2001 have increased accordingly. Some pathways best suited for people looking to immigrate to Canada from Vietnam include:

Vietnamese international students coming to Canada to study are the fastest growing cohort in colleges and universities. In addition, students from Vietnam are qualified to apply under Canada’s Student Direct Stream, which offers 20-day Study Permit processing. In 2018, there was a recorded 20,000 Vietnamese study permit holders, an increase of 46 percent from 2017.  This year, there are 18,000 Vietnamese international students with a study permit.

Vietnamese entrepreneurs looking to start a business are seeing Canada as the newest trend to do it in. The immigration pathways above are options for Vietnamese investors who have good business ideas and effective investment plans to apply to open a business. Since 1997, Statistics Canada has reported that immigrants have set up more than half of all new private businesses in Canada.  This attracts Vietnamese newcomers because of the benefits they would receive. This includes being able to bring their families with them. In addition, after one year in the program, the candidate and family members could apply for Canadian PR.

Canada is one of the wealthiest countries in the world, where the income per capita for Canadians is more than $40,000 a year. As mentioned earlier, the Vietnamese community in Canada focuses on staying in metropolitan areas because of higher job opportunities. According to statistics, Vietnamese people in Canada work in man fields: Vietnamese people look at working in Canada to be a favourable option. It would give a Vietnamese newcomer the opportunity to receive a lot of support from social benefits. These would include subsidized housing, free tuition, and public healthcare.

Benefits of Immigrating to Canada from Vietnam

Canada has an ambitious target to admit 1.2 million new immigrants by 2022. If you are looking to immigrate to Canada, now is the perfect time. Vietnamese people who immigrate to Canada would be shown all the benefits that come along with the new journey. Canada works on making sure all immigrants do not lose cultural values, and formal networks such as the Vietnamese Canadian Federation assist the community in maintaining its cultural identity. Are you interested in moving to Canada from Vietnam? You’re in luck, as mana immigration is planning to conduct seminars in Ho Chi Minh and Hanoi this fall. If you are interested in attending, follow us on social media to keep up to date. If you can’t wait and want to learn more about how to immigrate to Canada, click here, and one of our trusted and certified consultants will happily assist you.
5/5 - (14 votes)
business Immigrate to canada immigration immigration news Immigration statistics study Study Permit vietnam Vietnamese work work permit
Share on Facebook Share on Twitter 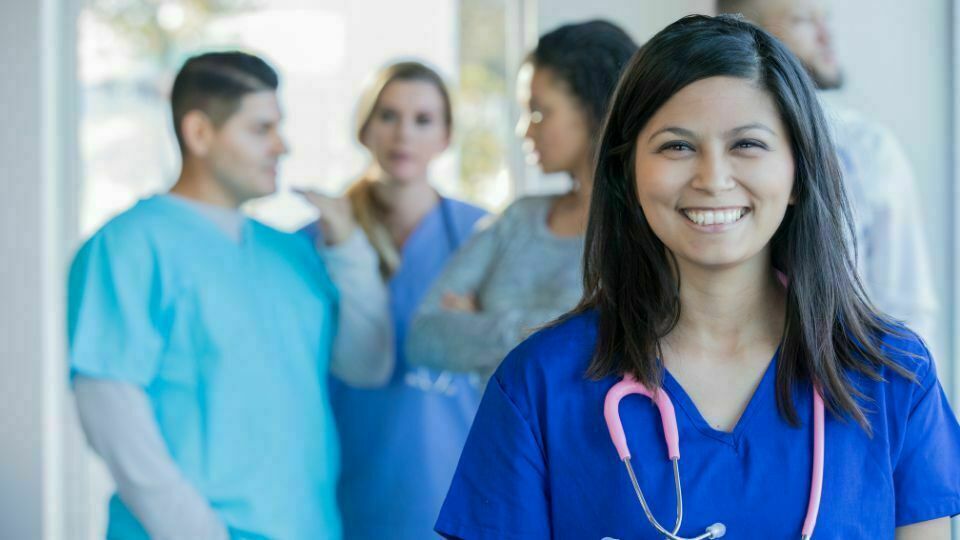 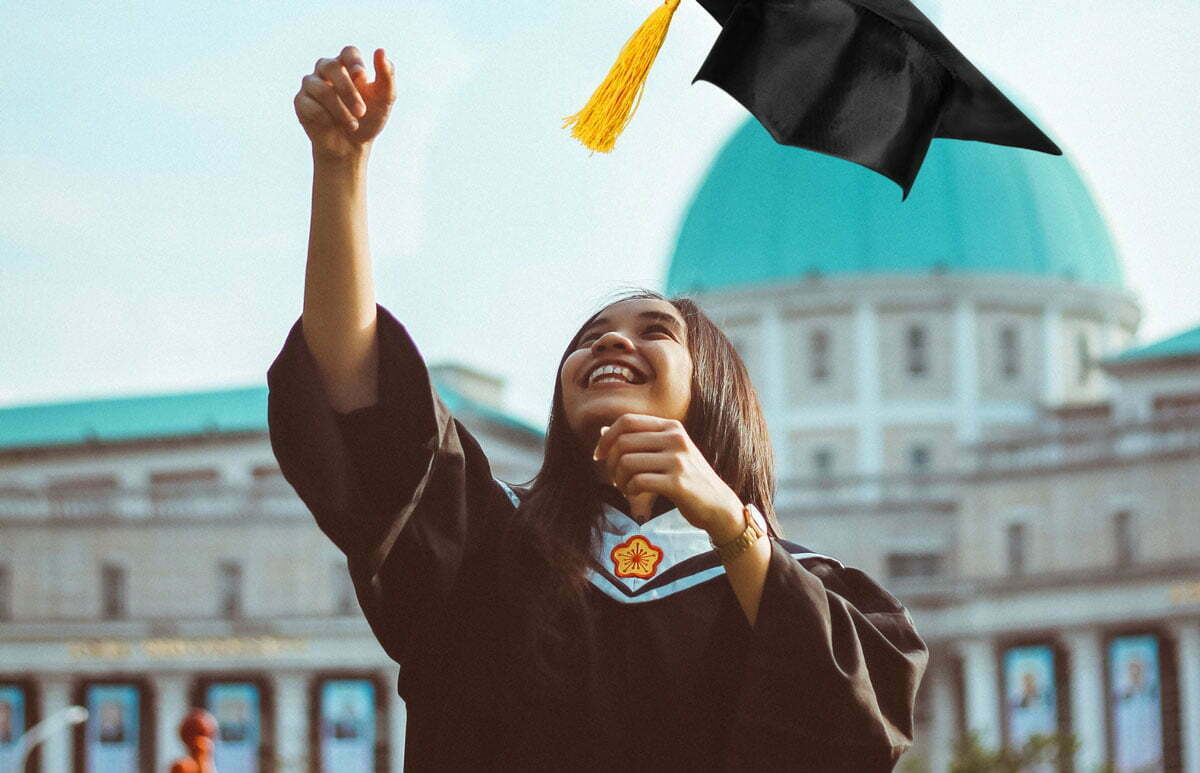 Everything you need to know about OINP Master Graduate Stream 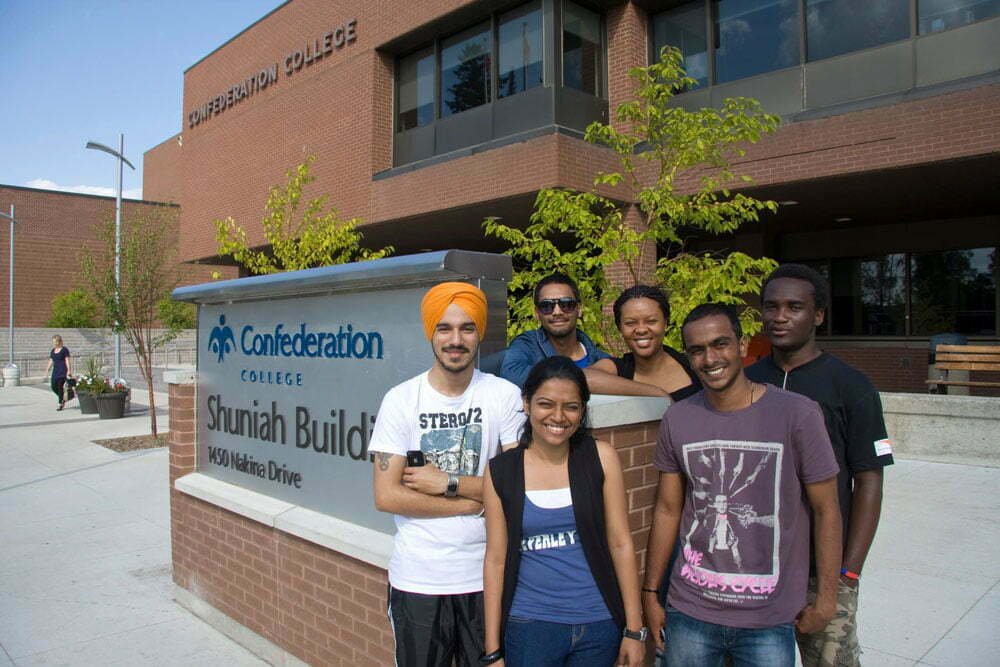 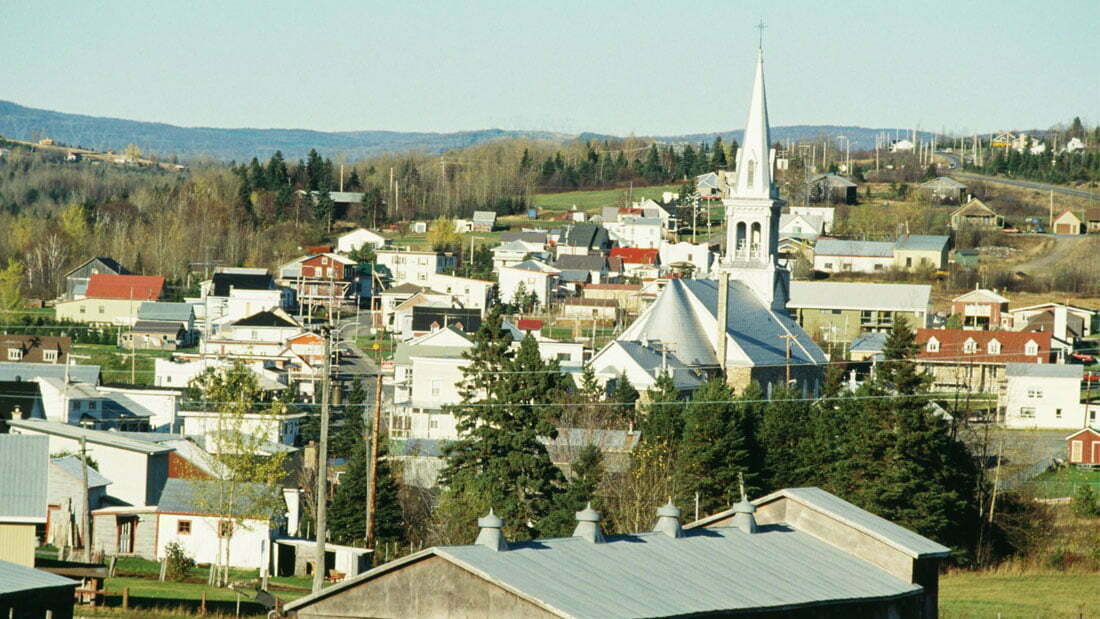