Discover the Atlantic Program and Immigrate to Canada 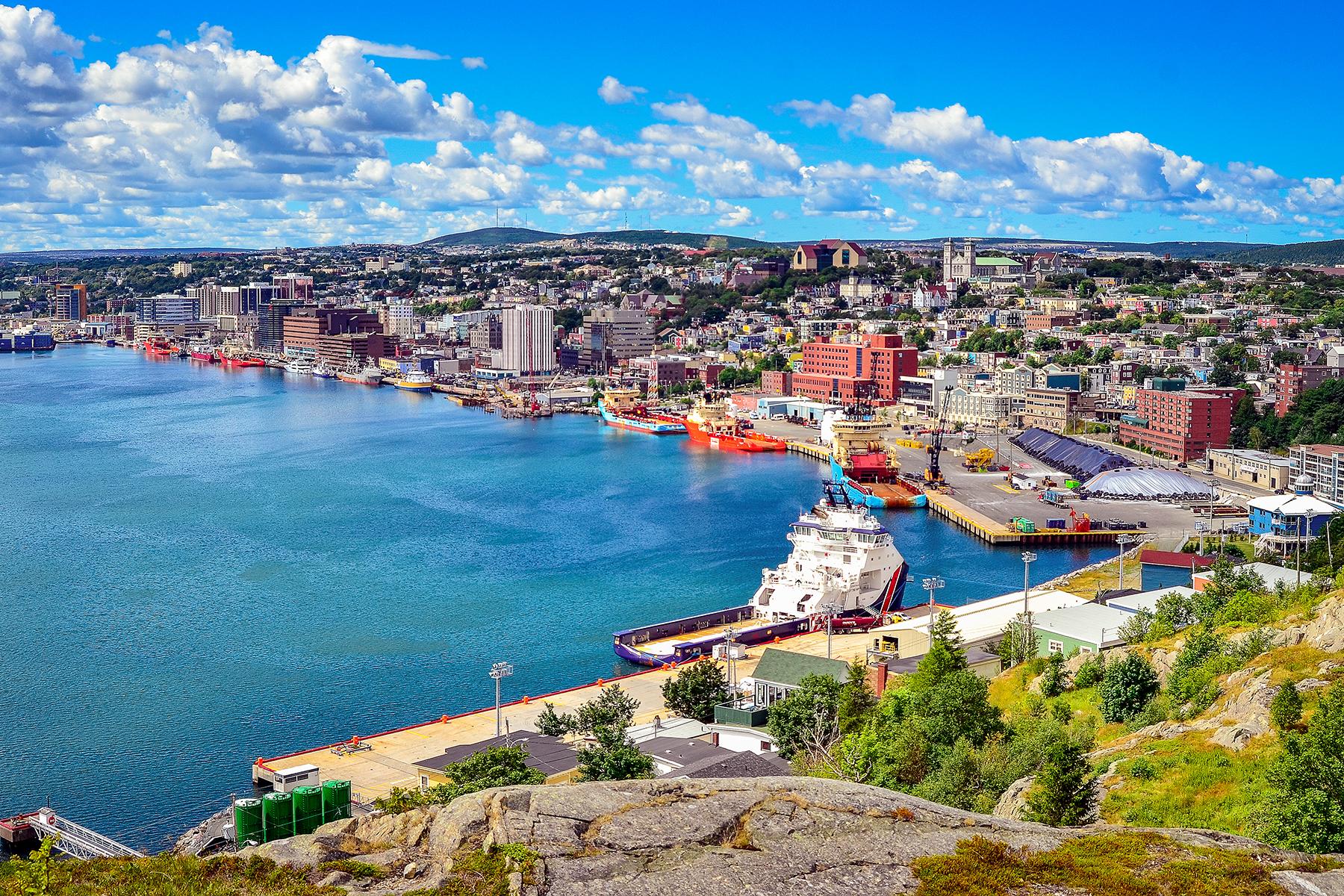 -
The Atlantic Immigration Program, also known as AIP, is a fast pathway to get permanent resident status in Canada through one of the Atlantic provinces. The AIP allows employers in New Brunswick, Newfoundland and Labrador, Nova Scotia and Prince Edward Island to hire foreigners for jobs they haven’t been capable of filling with locals.

History of the Program

The Atlantic Program was introduced in 2017 as a partnership between the federal and provincial governments. It was created from the need of the Atlantic provinces to fill the demands of local markets.In the beginning, the program’s goal was to welcome more than 7,000 foreigners and their families to the Atlantic Canada region by 2021. However, thanks to its success and high retention rates, the Atlantic immigration program in 2022 is now permanent.

The Atlantic Program – How Does it Work?

It is a three-year immigration program that enables designated employers in Atlantic Canada to select, hire and retain international foreigners to meet their goals. Moreover, the program aims to support population growth, develop a trained workforce, and boost employment rates in those provinces.Overall, the program comprises part of a general Atlantic Growth Strategy, which focuses on the following areas:

Current Situation of the Program

The AIP is an employer-driven program that facilitates the hiring of foreign workers. Main applicants coming to Canada under the Atlantic program must hold the following general requisites: Then, after a designated employer selects a prospect who fulfills its needs and program criteria, that employer needs to propose them a job offer. However, one of the advantages of the Atlantic program is that designated employers don’t need to obtain an LMIA (Labour Market Impact Assessment) to recruit a foreigner.Also, after the candidate accepts the job, the employer needs to connect that applicant with a designated settlement provider organization for an assessment to create a settlement plan. Under the AIP, employers also have the responsibility to support the integration of the new immigrant and his family t ensure they reach the goals set in the settlement plan.Also, employers that require to fill a position quickly will obtain a temporary work permit. In that way, the candidate and his family can come to the province to start working immediately. To receive this work permit, candidates need:

This is not a points-based system that works as a calculator. However, other criteria need to be filled to qualify. Then, even it is not a points-calculator based program, candidates should ensure they meet the following requirements.

Requirements under the Atlantic Immigration Program 2022

However, international graduates from an institution inside one of the Atlantic provinces who apply within 24 months of graduation are exempt from this requirement.

Under this program, the job offer must be:

AIP: Under the Atlantic program 2022, a designated employer can offer jobs to skilled foreign workers without completing a Labor Market Impact Assessment (LMIA). This exception makes the process cheaper and faster. In this case, the employer can easily hire foreign workers, and workers qualify for Canadian Permanent Residence faster through this Atlantic program.Besides, an immigrant under the International Graduate sub-program can qualify for permanent residence without having previous work experience overseas or in Canada. It means that achieving a two-year program from an educational institution in one of the Atlantic provinces and acquiring a job offer can directly secure Canadian PR for the principal applicants and their family members.  On the other hand, the language required under the Federal Skilled Worker Program is CLB/NCLC 7. But, the AIPP requires proof of language skills of just CLB/NCLC 4. In fact, this is a vast difference that means that applicants can find a job and get PR without proficiency in English or French. Also, another advantage is that unlike the Express Entry system and the federal and provincial programs under it. Then, all those applicants who satisfy the eligibility requirements can apply without competing against other skilled worker immigrants.

To be clear, the most significant advantage that the Atlantic Immigration program delivers over provincial nomination programs is its clarity.Leaving Quebec apart, all the other provinces across Canada have streams open only to applicants already placed in the Express Entry pool, and other streams running on a traditional first-come-first-served basis. In that way, provinces follow their timelines in conducting draws, spreading streams, creating sub-programs for applications, and sending Invitations to Apply.So, besides its several eligibility requirements, applying to a PNP program can be challenging. Nevertheless, the AIP is considered a more straightforward program. Therefore, the applicant’s primary requirement is to get a job offer from an eligible employer. After that, once you hold the job offer, meeting the other needs to apply for PR is a simpler exercise.

In general terms, Canada is an immigrant-friendly nation and offers several programs for foreigners who want to settle here. However, some provinces have had more success rates attracting and retaining immigrant talent. In that way, the Atlantic Immigration Program (AIP) is now one of the best and that’s why in 2022 it became a permanent program.
5/5 - (1 vote)
AIP Atlantic Canada Atlantic Immigration Atlantic program Living in Atlantic
Share on Facebook Share on Twitter 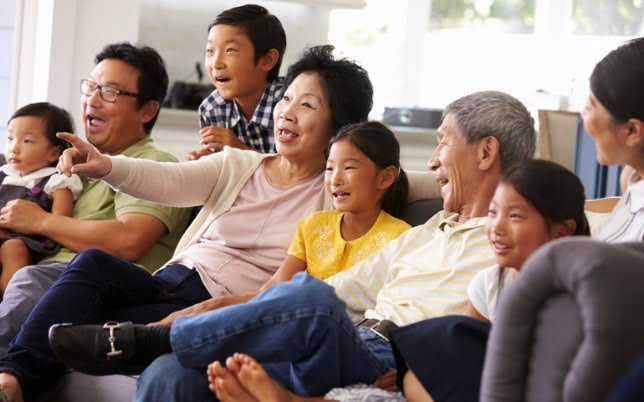 How the Family Class Sponsorship Works 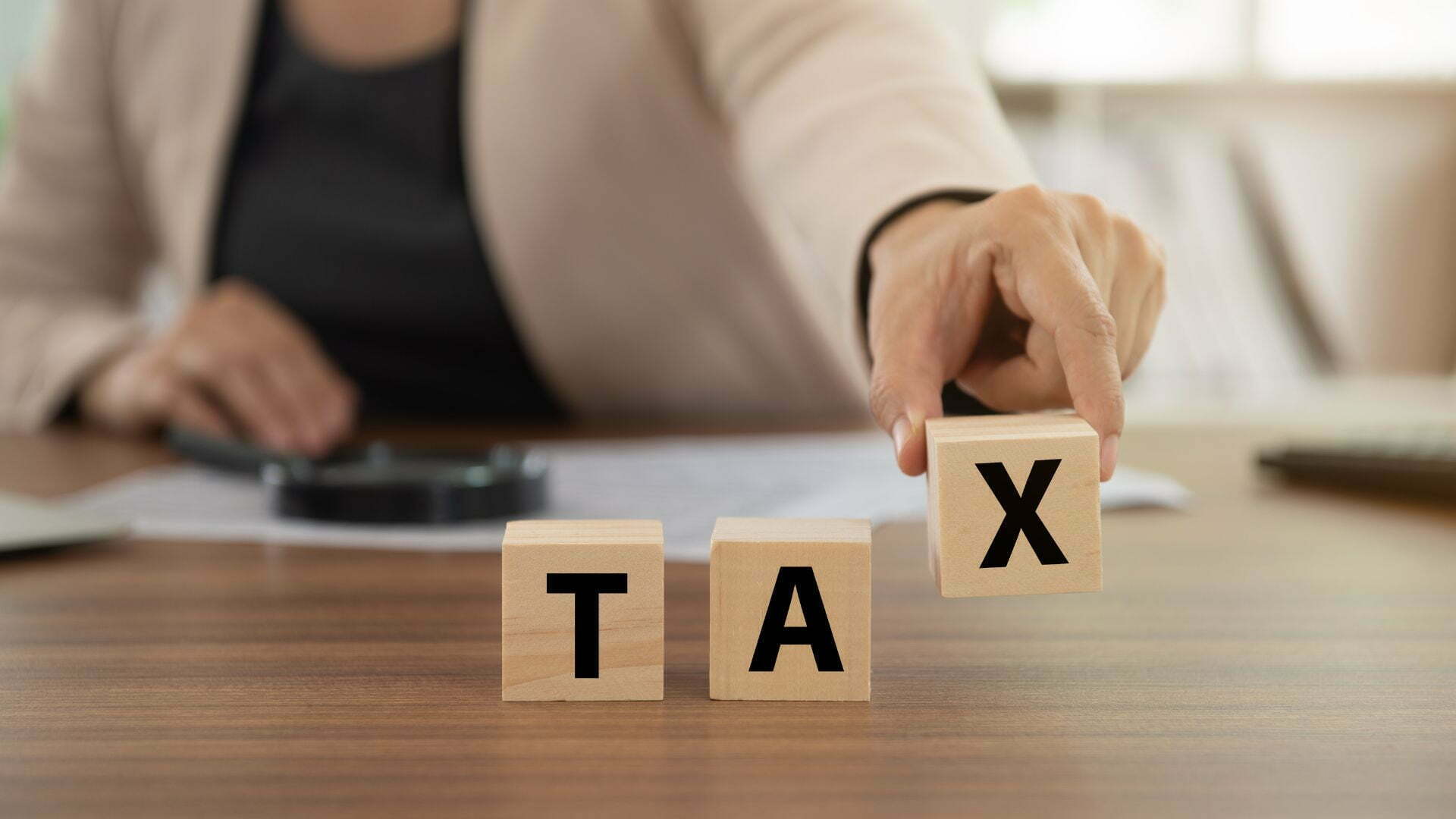 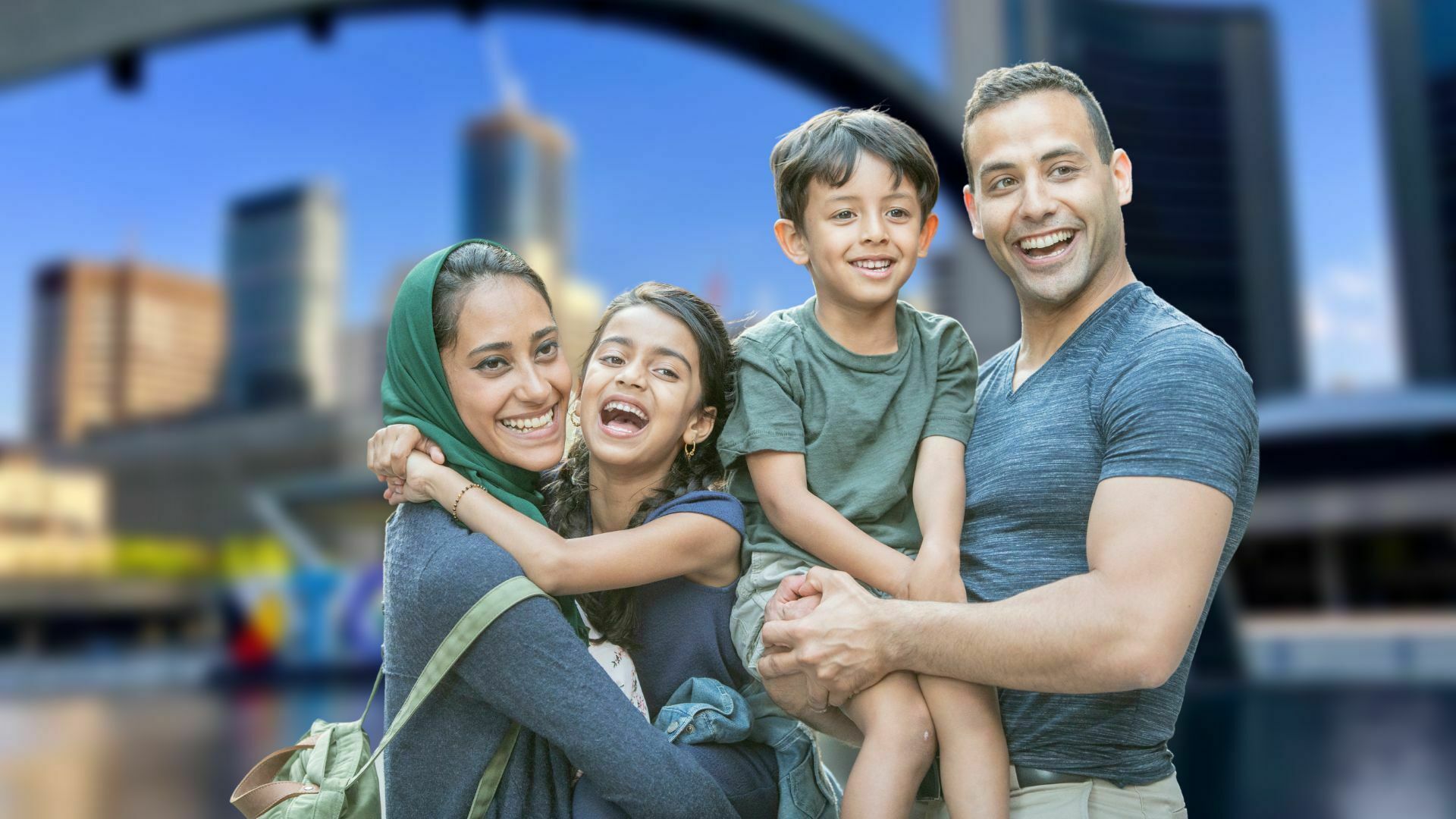 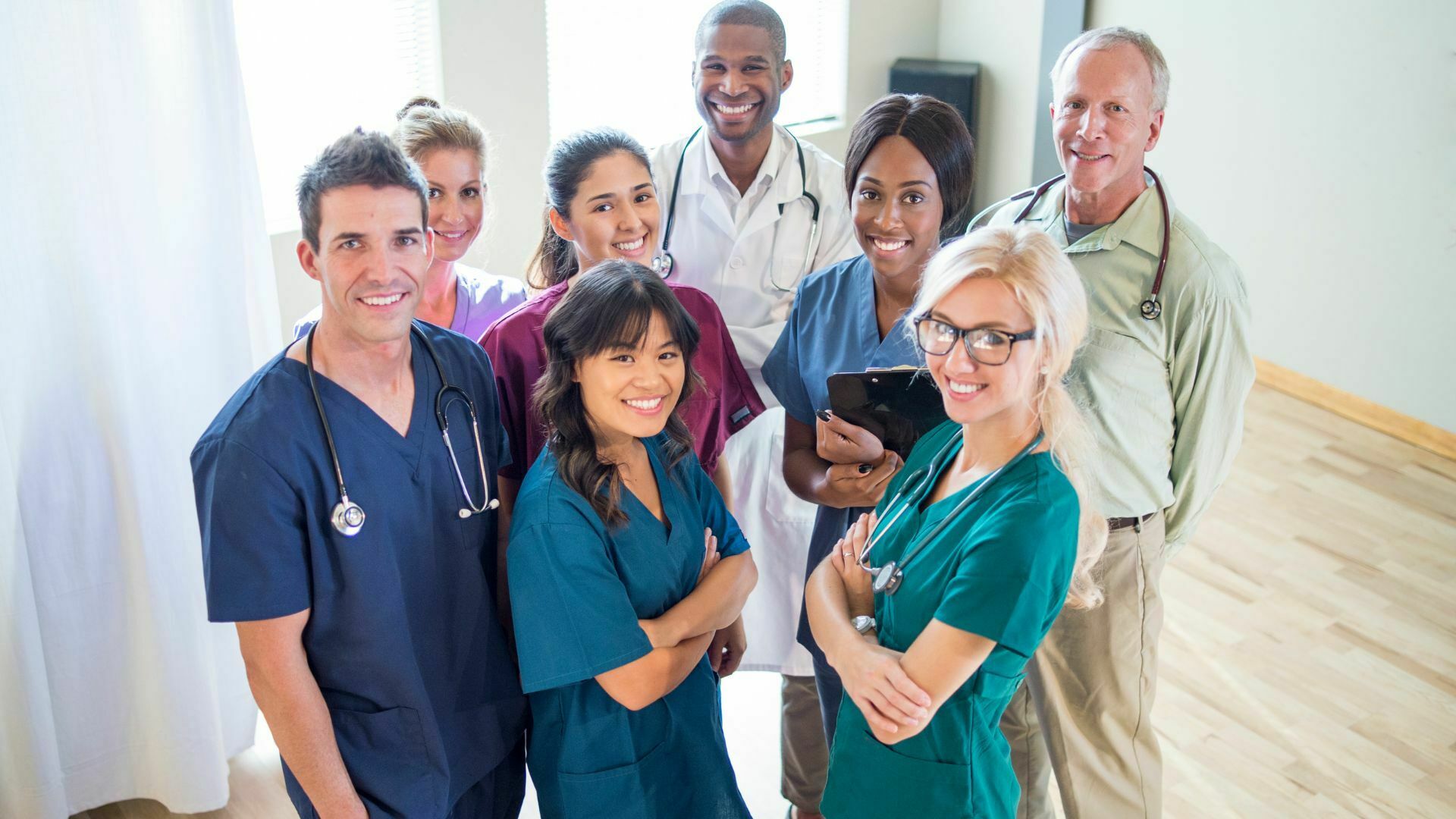