How Foreign Entrepreneurs Succeed in Canada 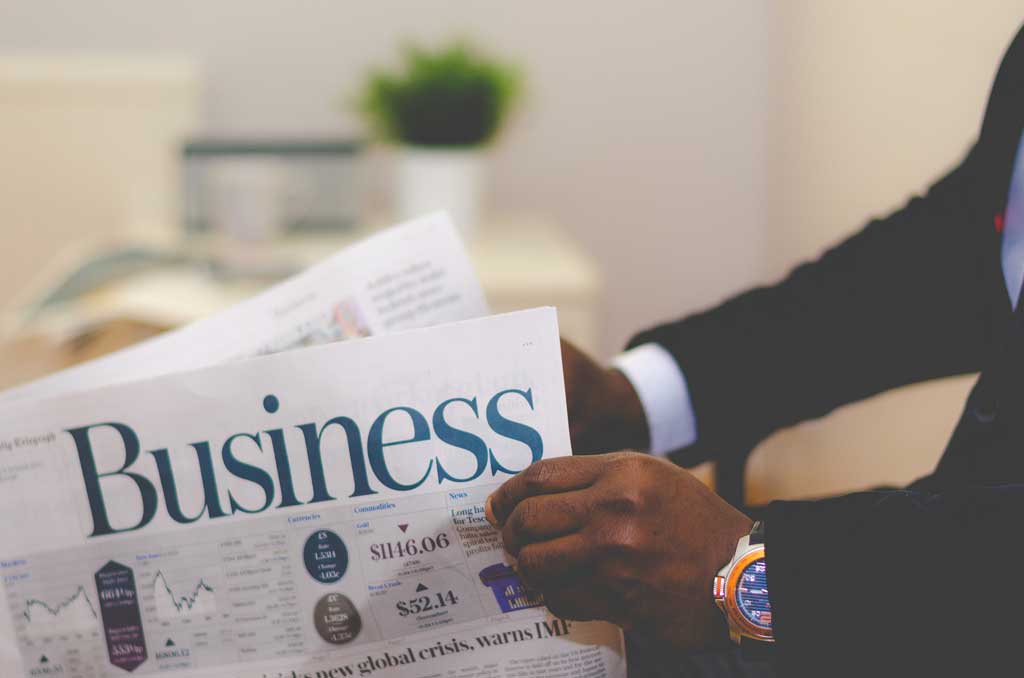 Canada has many opportunities for hungry foreign entrepreneurs with innovative business ideas. In fact, Canada’s economy is one of the most significant and stable in the world. Not only it is a safe and economically strong country to live and work in, but it also supports businesses. In addition, since 2019, the Canadian corporate tax rate is 15%, one of the lowest globally.

If you’re looking to start a business venture in Canada, this article lets you know relevant immigration programs in different provinces. Moreover, it will also provide a snapshot of the top Canadian provinces for foreign entrepreneurs. So, you can decide which region is best for you and your new business.

New immigrants help strengthen the economy. Therefore, Canada has several immigration programs to ease moving to Canada and run your start-up. Eventually, you can even become a permanent resident.

To help the economy recover from COVID-19, drive future growth, and create new jobs, Immigration, Refugees, and Citizenship Canada (IRCC) has set out a strategy for responsible increases the immigration targets.

Bring Your Business to Canada and Become a Citizen

Indeed, Canada holds incredible challenges and opportunities for foreign entrepreneurs. Specifically, 60% of admissions come from the Economic Class. This category focuses on newcomers with the skills and abilities to strengthen the economy. It includes business immigrants, skilled workers, provincial and territorial nominees, and caregivers.

On the other hand, Canada’s immigration system has a program designed for speedy entry into the country. Is called the Start-up Business Class.

Here’s an explanation of the application process. From the seeds of your business idea, all the way to full Canadian citizenship. 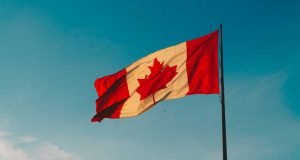 Likewise, several Canadian provinces provide immigration programs for entrepreneurs who want to be permanent residents or Canadian citizens. Each province has its requirements and advantages.

B.C is the leading province in start-up activity and one of the favourites for entrepreneurs. For this reason, it’s worth considering it as a destination for permanent residence. In April of 2021, the British Columbia Provincial Nominee Program (BCPNP) conducted a new draw for tech pilot candidates. The government invited 80 high-tech specialists to apply for the provincial nomination.

The province offers several Canadian immigration pathways to fill gaps in its labour market. Also, it is increasingly seeking skilled workers in trades such as machinery, plumbing, and metalwork.

Saskatchewan derives 95% of its produced goods from its wealth of natural resources. For instance, food and beverages, grains, livestock, oil and gas, potash, uranium, and wood.

Furthermore, it is also increasingly becoming the destination of choice for immigrants to Canada. According to the government’s 2011 National Household Survey, Saskatoon’s Canadian immigrant population soared from 11,470 to 27,355 between 2006 and 2011.

Manitoba’s primary industries include manufacturing, agriculture, and mining. Manufacturing in the province mainly comprises food, machinery, transportation equipment, and clothing. Besides, wheat accounts for 40% of the province’s crop production, making it the most crucial crop in its sizeable agriculture sector.

Entrepreneurs are always welcome in Ontario. In addition, manufacturing, information technology, forestry, journalism, culture, and arts dominate Ontario’s industry landscape. Besides, this province houses some of the largest vehicle manufacturers in the world.

The leading industry in the Yukon is mining, which accounts for 30% of the territory’s economy. The business and administration sector also supports Yukon’s GDP. The territory is also a popular destination for the film industry, at least in part because it offers beautiful northern landscapes and long daylight hours in the summer.

Energy, diamonds, oil, and gas are some of the most important industries in the Northwest Territories. Increasingly, the territory is investing in the business and economic development sector with funding for entrepreneurs.

Through Nova Scotia’s Provincial Nominee Program, prospective immigrants are nominated based on skills and aptitudes. For example, in March 2021, Nova Scotia conducted a new round of invitations in the Labour Market Priorities Stream. As Canada’s only officially bilingual province, Nova Scotia offered Express Entry to candidates who indicated French as their first official language.

This small island province is famous for many reasons. Primarily, it is the delicious potatoes that make up a large part of its agricultural sector. Also, this province is thriving in the tourism industry, and small businesses employ the majority of working islanders. PEI supports entrepreneurship through its Provincial Nominee Program.

Top industries in this province include energy, fisheries, mining, and forestry. Besides, more than half of Canada’s total iron ore is produced in this province. Newfoundland and Labrador’s services industry has also grown significantly in the past decade. Especially in tourism, healthcare, and financial services.

More Reasons for Foreign Entrepreneurs to Start a Business in Canada

Owning a business in Canada means access to the whole North American market. But, at a lower operating cost compared to the United States. Entrepreneurship is encouraged by the Canadian government. That is why business costs are 9% lower in Canada than in the US after taxes.

The country’s vast and highly skilled labour force is accessible at a lower total cost. From the cost of wages to benefit costs, Canadian companies have less overhead to worry about compared to the US.  As a result, production costs are also lower. It includes the cost of electricity, land, and building costs. To top it off, Canada boasts the lowest business telephone and wireless charges in North America.

One of the best reasons to consider running your business in Canada, however, is that Canada nurtures business investment and welcomes foreign entrepreneurs.

Ready to Start Your Career in Canada?

Your fast-track to citizenship starts here. Mana Immigration is here to help you navigate the possibilities and ensure a seamless application process. Contact us today to learn more about the incredible opportunities awaiting you in Canada. 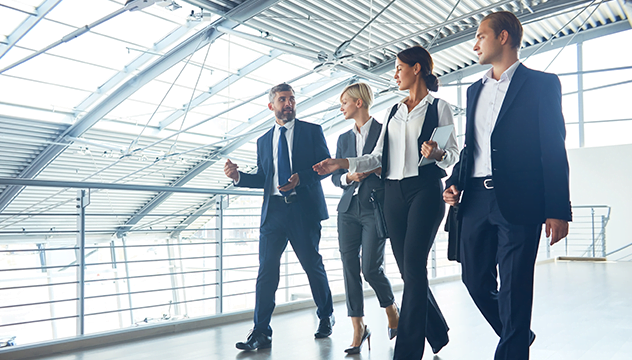 Starting a Business in Canada and Getting PR 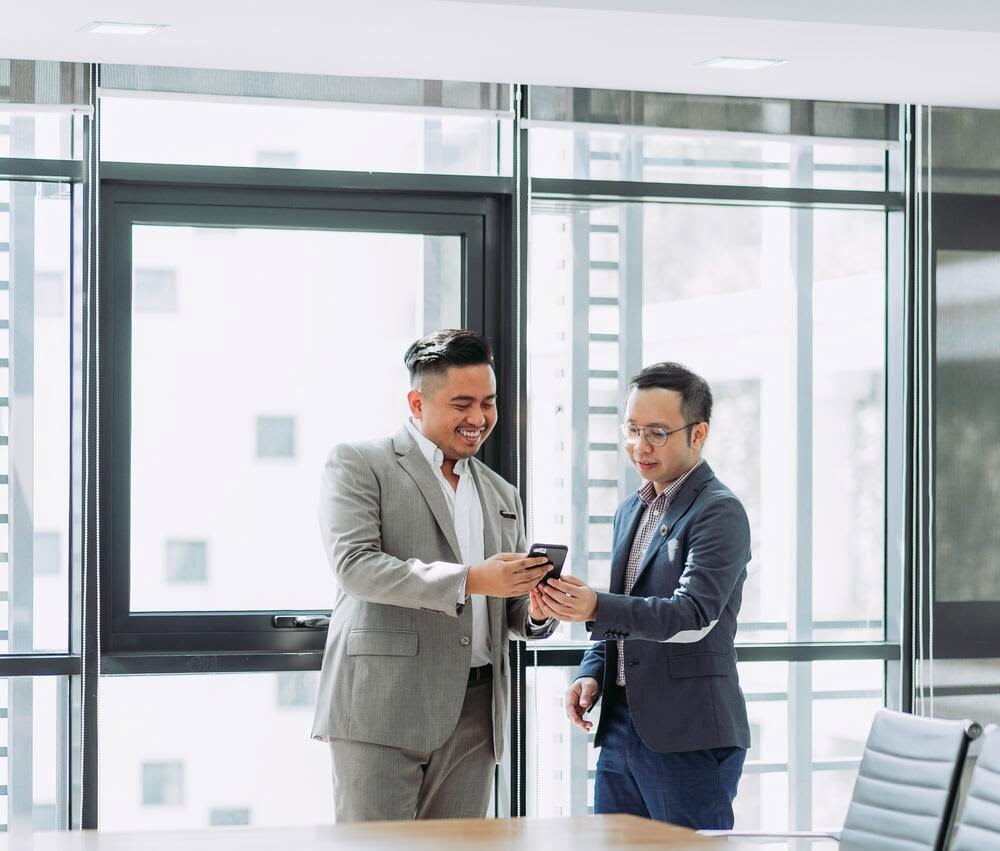 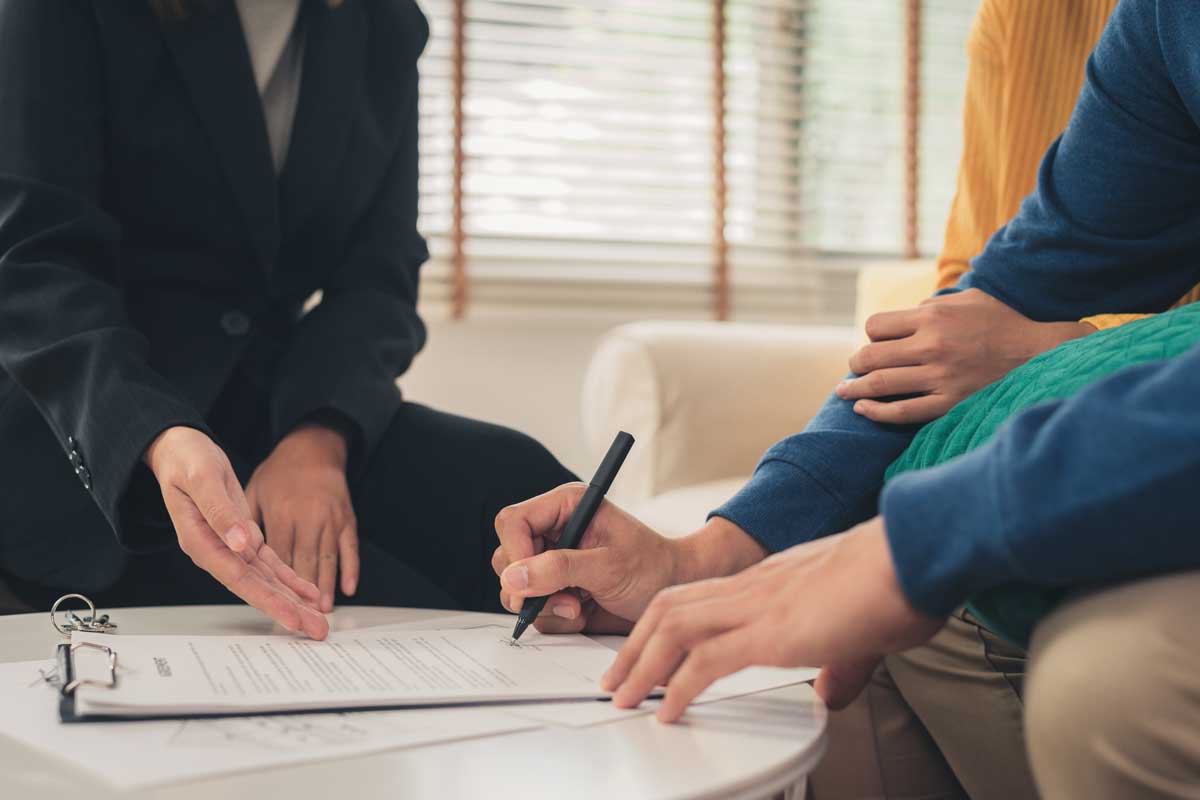 Canada PR and Citizenship via Business 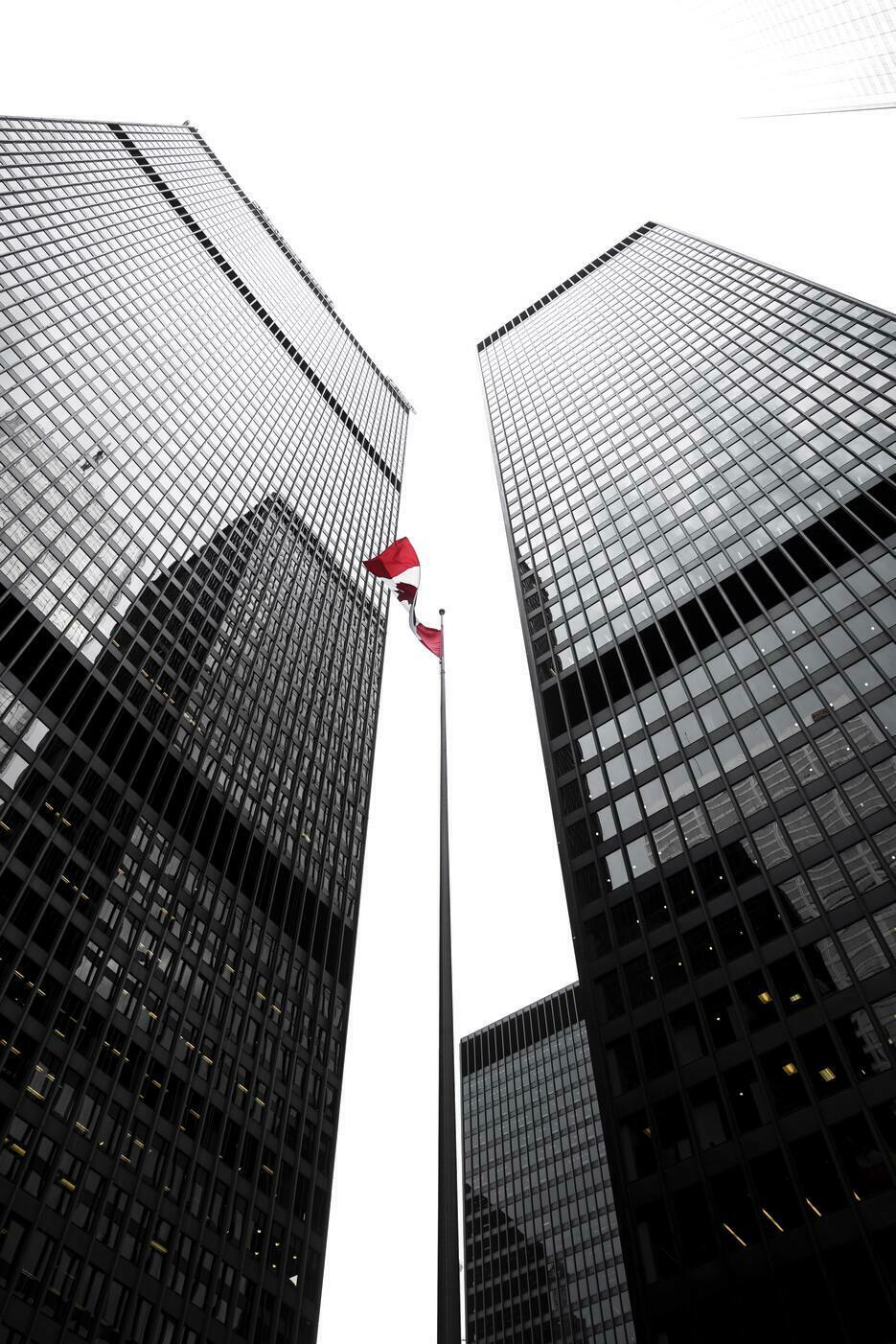