Canadian Elections And The Immigration System 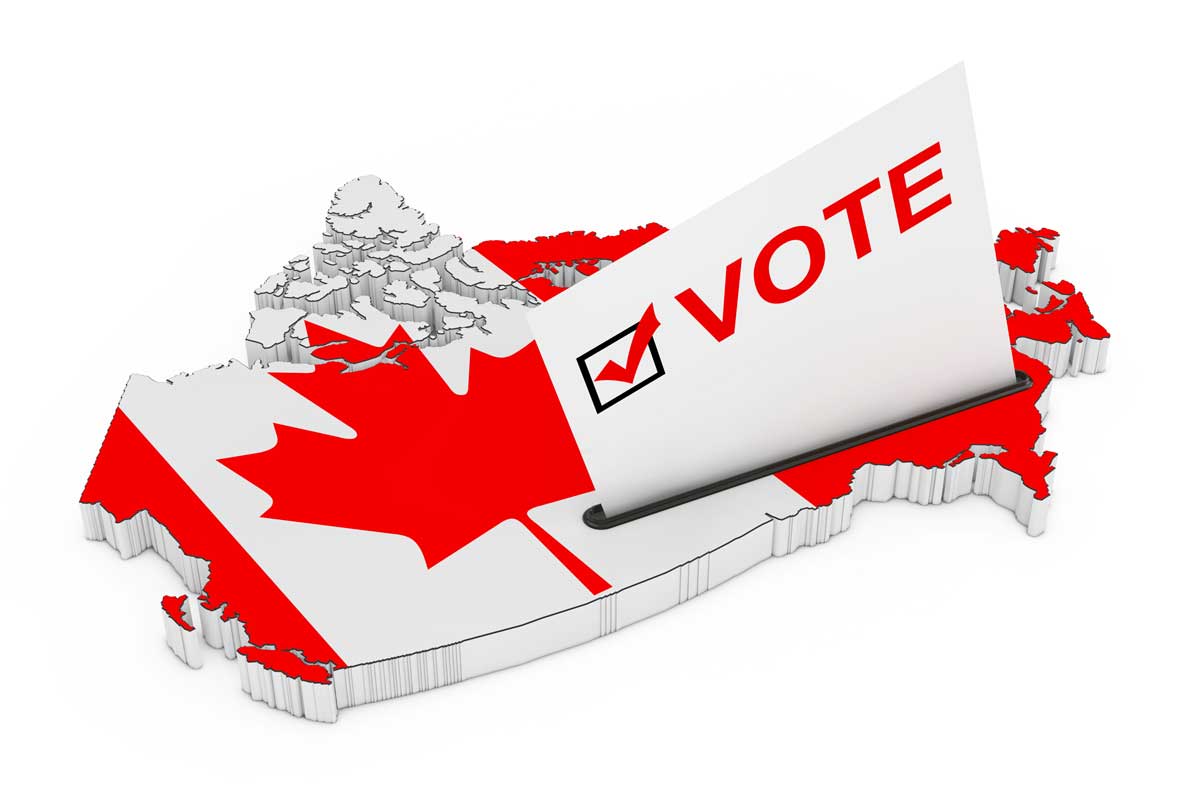 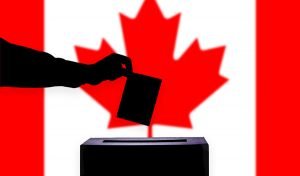 They are considered left-wing, but they have never run the country. However, their leader Jagmeet Singh is one of the most popular candidates in this election. The NDP promises to speed up the Parents and Grandparents Program (PGP) and to work with each province to support their settlement services and foreigner recognition. Besides, they propose to give status to caregivers and their families. Finally, they want to end wage discrimination and guarantee pay equity for women. It is almost time to discover what is going to happen in the following Canadian elections, and see how the new Government will impact the Immigration system.
Ratepost
Share on Facebook Share on twitter 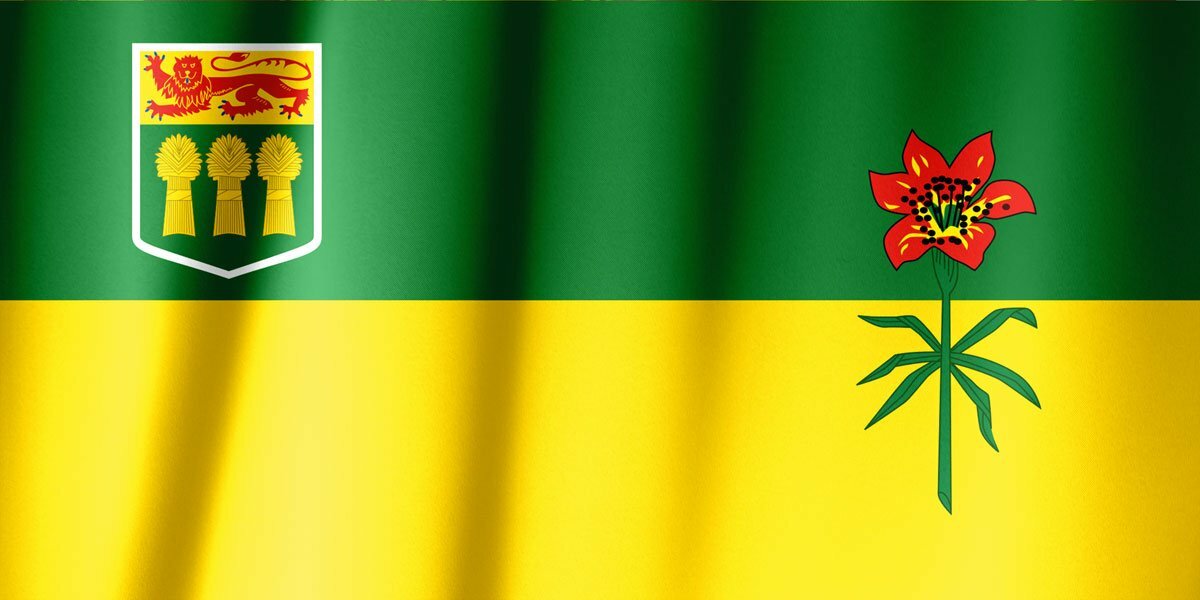 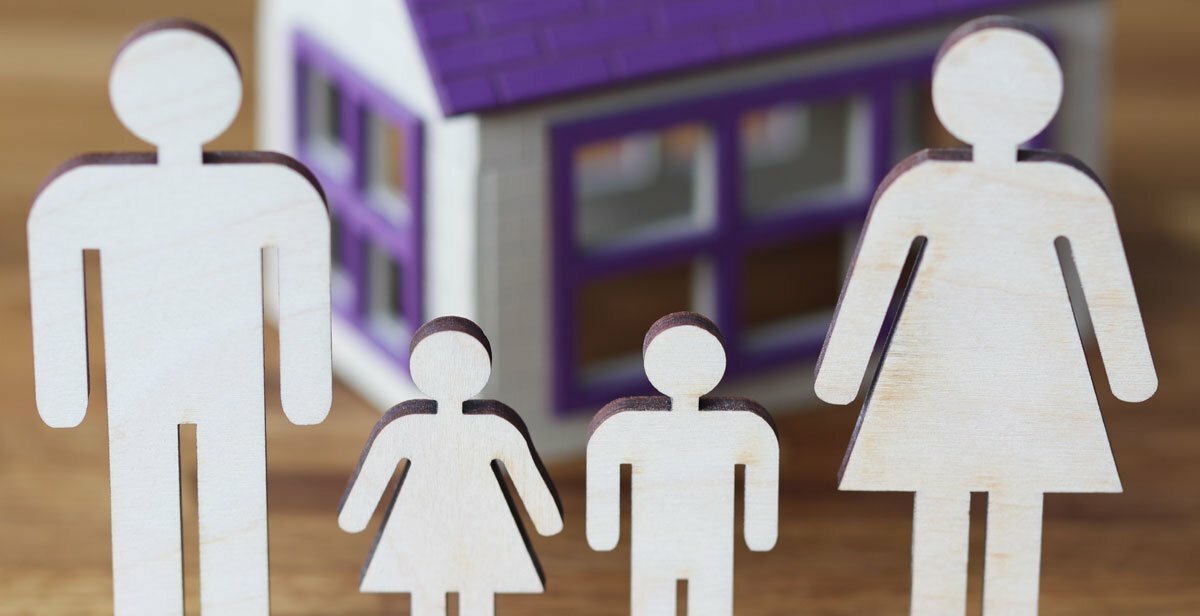 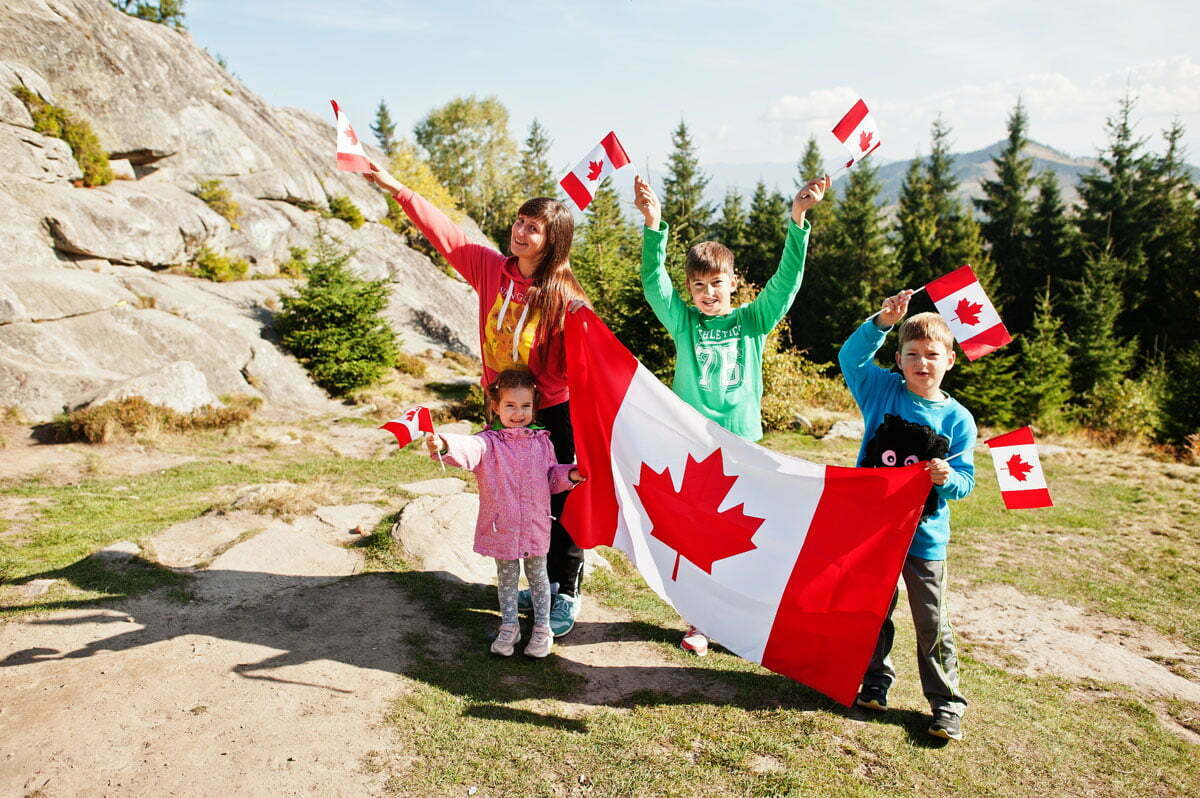 Different Types of Immigration to Canada 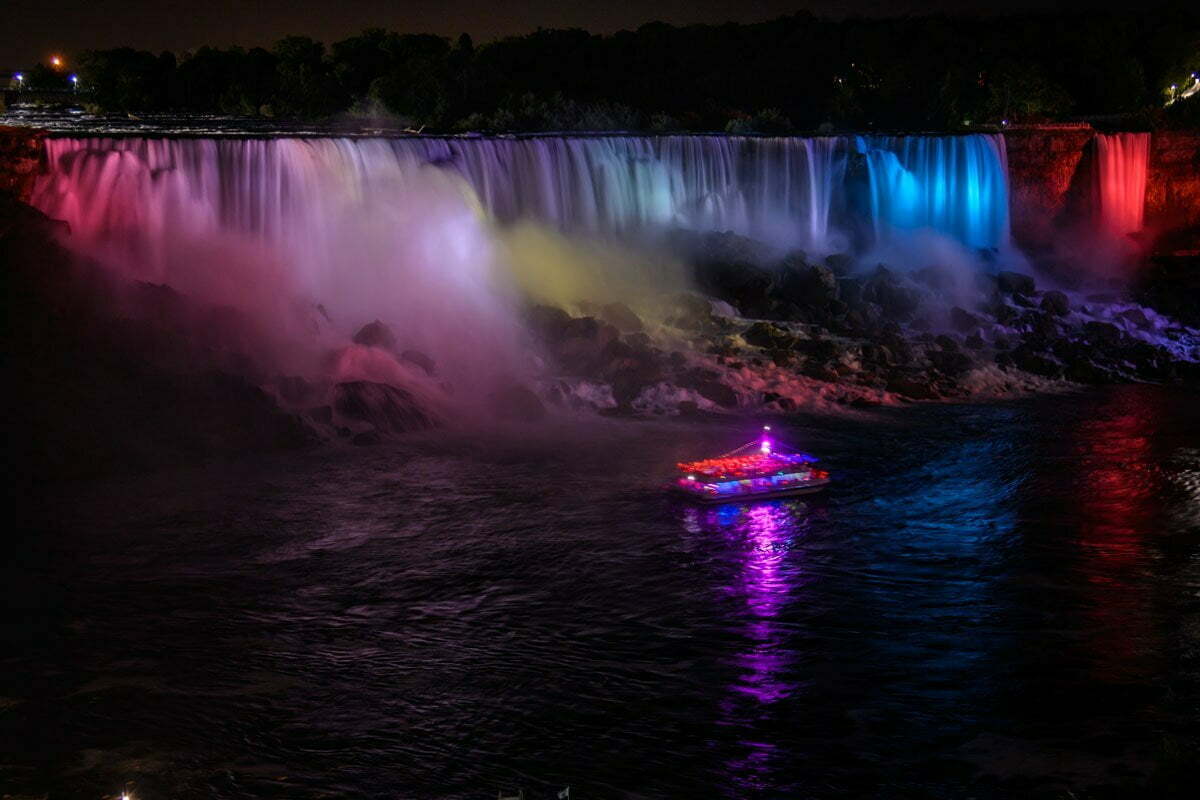 Why Does Canada Needs More Immigrants?